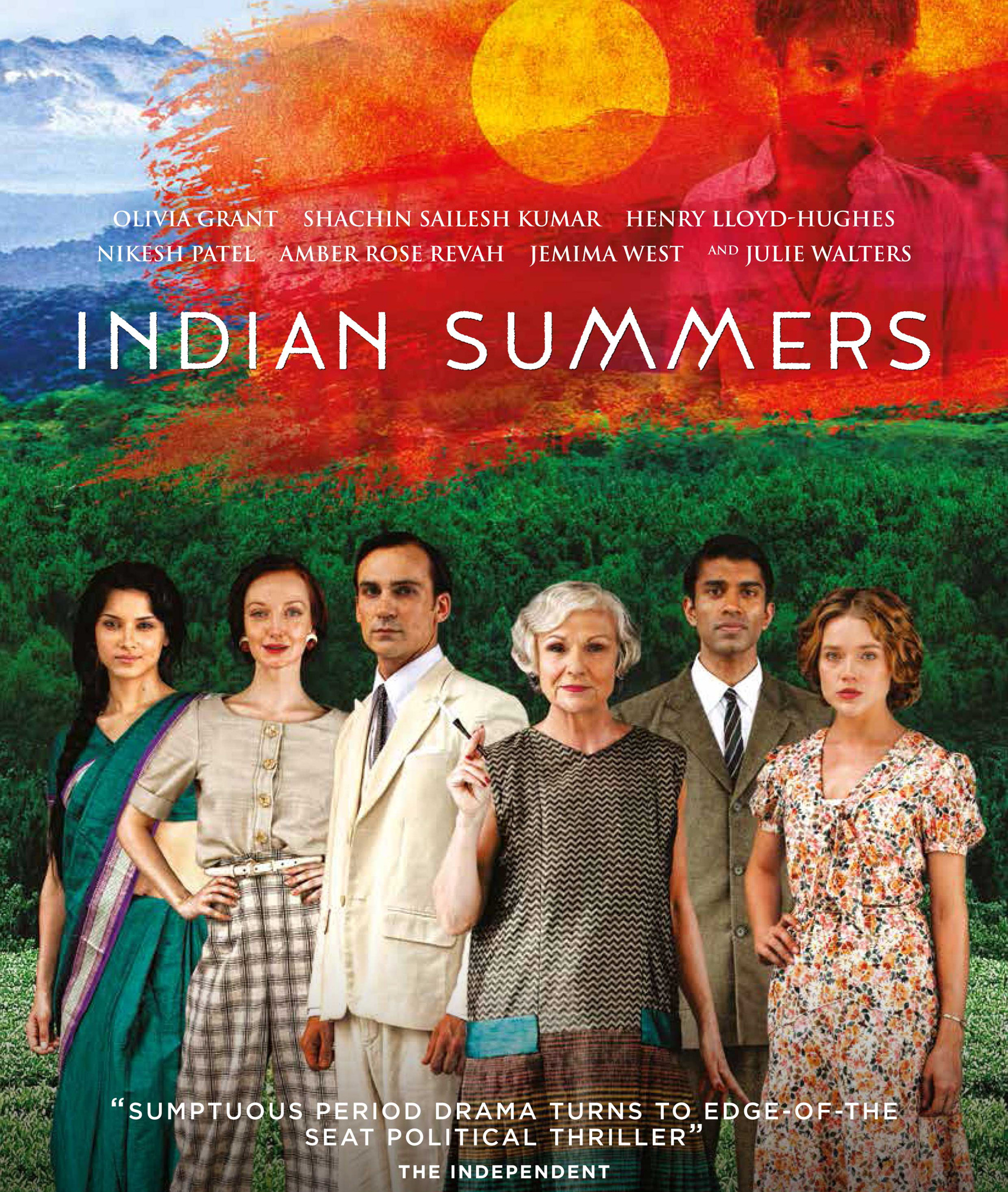 New Pictures for Channel 4 Produced by Dan McCulloch devised and written by Paul Rutman
The show details the events of summers spent at Simla, in the foothills of the Himalayas, by a group of British socialites at the time of the British Raj. The first series is set in 1932.