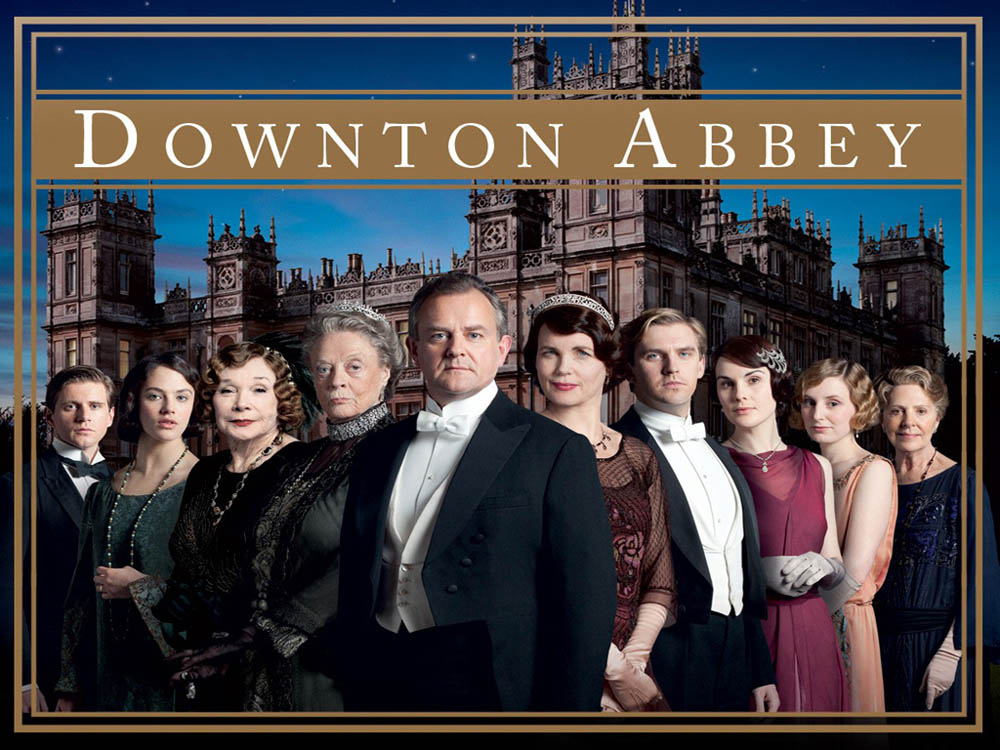 Multi Award Winning British-American historical period drama television series created by Julian Fellowes and co-produced by Carnival Films and Masterpiece.
The series, set in the fictional Yorkshire country estate of Downton Abbey between 1912 and 1925, depicts the lives of the aristocratic Crawley family and their domestic servants in the post-Edwardian era—with the great events in history having an effect on their lives and on the British social hierarchy.