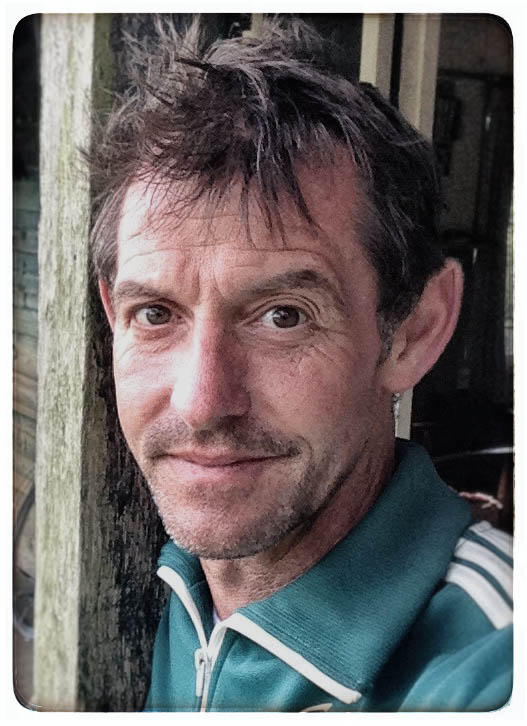 Originally a photo-journalist Joss works with a sensitive and perceptive approach both on location and in the studio and always seeks out a strong narrative in his work.

His patience and gentle determination is crucial to working on busy film sets and over many years Joss has developed lasting working friendships with many actors, directors and producers.

“ I always try and approach a film set like I would a story, I treat everyone with interest, dignity and respect and hopefully the pictures will follow…”